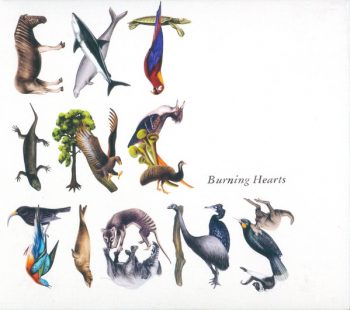 Teamed up to form Burning Hearts in 2006. In fall 2011, Johan Ekström & Niko Kivikangas joined the band as the live line-up was renewed. Their 2nd full-length album, “Extinctions”, was written as a consequence of many tragical stories that in a way or another touched the band.